Pairwiser runs a proprietary, state of the art algorithm for generating pairwise covering arrays. This post reports on the performance of this algorithm on a set of realistic and openly available test models.

In the study Variability Modeling in the Systems Software Domain, Thorsten Berger and colleagues made test models for eleven large, configurable, industrial systems. Among these are for example the Linux Kernel and firmware for consumer internet routers. These are some of the largest available models.

In the study Interaction Testing of Highly-Configurable Systems in the Presence of Constraints, Myra B. Cohen and colleagues provided test models for the input parameters of five software solutions including the GCC compiler collection and the SPIN simulator and verifier.

In the study Reverse engineering feature models, Steven She and colleagues made test models for three large, configurable, industrial systems: The Linux Kernel, eCos — a real-time operating system — and the FreeBSD kernel.

As can be clearly seen, these are large-scale industrial systems and are thus realistic case studies for the performance of an algorithm for generating pairwise covering arrays with respect to testing industrial systems.

The models are available for download here and here.

Pairwiser will run on a cloud service such as Amazon Web Services. Until this service has been set up, we benchmark on one of our development machines. It is a three year old high-end consumer desktop machine with the following specs:

This table holds a selection of the performance results. The measurements for more of the systems in the referenced studies are available in this table. 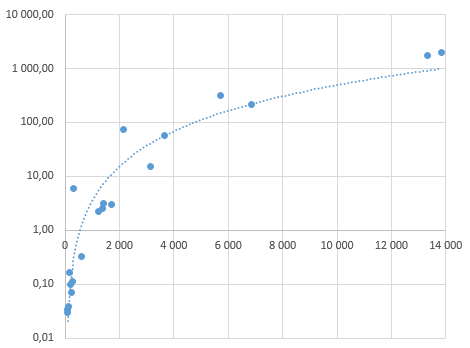